Unfolding is a truly global collaborative cycle for active participants and curious spectators alike, reflecting the depth and breadth of musical creativity and community on Endlesss.

Unfolding #2 was curated by the Russian electronic artist Pixelord and kicked off on Wednesday, April 7th with a livestreamed, tag-team jam on the Endlesss Twitch, featuring Pixelord and his hand-picked group of jammers.

Following this jam, all stems were made available for Endlesss users to take apart, rebuild and remix as their own productions, which were then submitted to and voted on by the Endlesss Discord.

Unfolding #2 culminated in an official release on the Endlesss Traxxx label, featuring remixes from the producers whose submissions receive the highest number of votes.

Join us on Discord to take part in this and future Unfolding cycles.

To the Discord server! 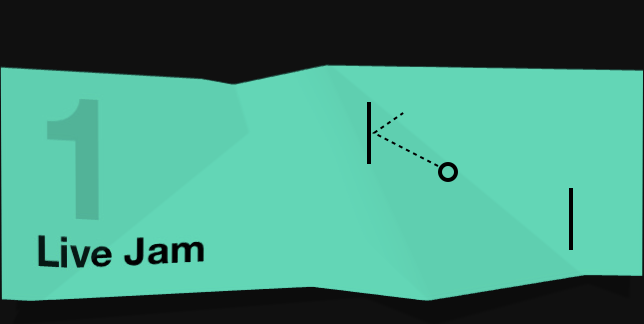 The cycle commences with a livestreamed tag-team jam on the Endlesss Twitch between musicians invited by the resident curator. 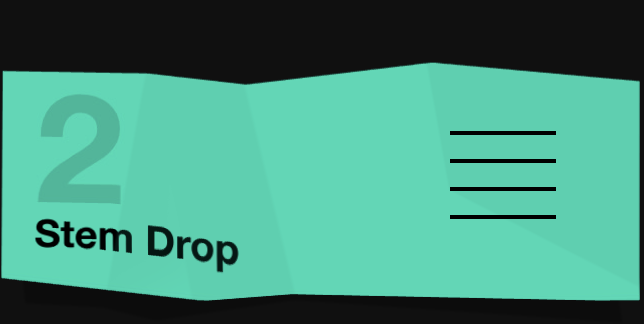 After the jam ends, all the stems are released publicly via the Endlesss app and download. 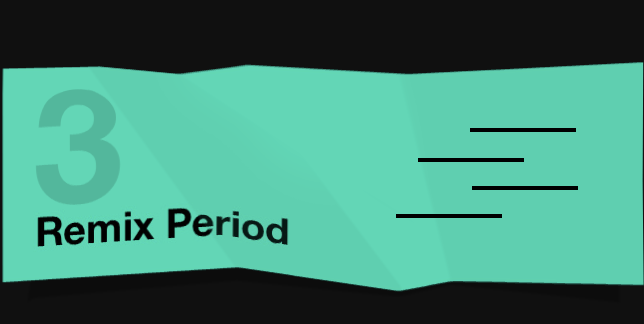 Participants have one week to create their own remixes of the material in the jam and submit them for voting. 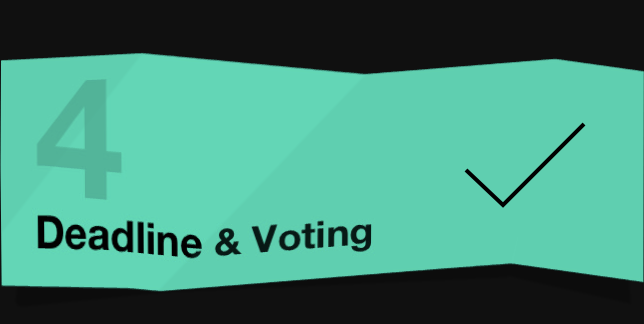 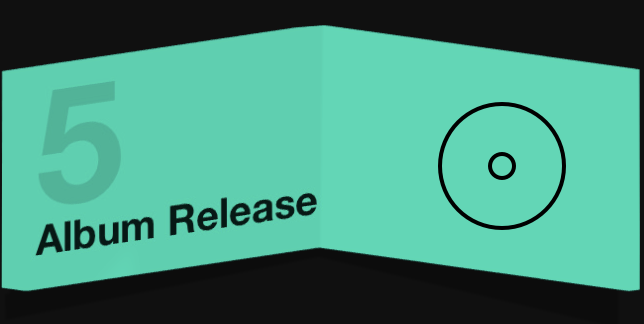 Once the top remixes are selected, remixers are coached through a period of refinement before an official release on the Endlesss Traxxx label.

Alexey Devyanin, AKA Pixelord, is one of the most important artists in Russia’s contemporary electronic music scene. His music spans many genres, combining elements of futuristic bass, garage and grime with consistently dizzying and exciting results. For the last decade, he’s co-managed Hyperboloid Records alongside collaborators Sergey Saburov and Dmitry Garin, and has released on that label as well as others including Infinite Machine, Leisure System, Error Broadcast and many more.

The remix release for Unfolding #2 features five remixes from the producers whose submissions received the highest number of votes on the Endlesss Discord. These four solo producers and one duo - Firephly, ludi, oddSTAR, Hollohead, and Naparnik  – all express their creative energy in unexpected yet entrancing ways. You can hear elements of the original live jam throughout, but refracted and enhanced through the individual remixer’s genre-agnostic approach. Although they originate from different places, with different musical goals, the tracks are united by a sense of respect for the source material alongside a willingness to experiment and sculpt the sonic putty into new shapes, creating a new and powerful musical experience in the process.

* By signing up to our newsletter, you agree to our privacy policy. For more details please see here.